After being dropped off at our hostel in Hervey Bay (Flashpackers) by the Cool Dingo Tours bus, Alice and I headed out to find something to eat. Quickly realising that there were no small cafés or restaurants nearby, we continued heading in one direction in the hope that we would stumble across something. We were starving and we had nothing to cook back in the hostel kitchen. After thirty minutes we stumbled across a massive shopping complex with fast food chains and smaller restaurants and supermarkets. I picked up beef and chicken in black bean sauce noodles at a local Chinese place while Alice opted for Australia’s equivalent of Burger King: Hungry Jacks.

The next day, our plan was to take the overnight Greyhound coach to Airlie Beach. Unbeknown to us until the morning, the coach was fully booked. Having been on Fraser Island for the past three days we had completely forgotten to book our coach seat (with our Hop-on-Hop-off pass you usually do this online in advance). Beginning to slightly panic, I rang up Greyhound and asked them whether there was any way we could get on that coach. They told me that the only way would be if two people missed the coach and didn’t turn up. There was still a chance – but it was slim.

Knowing that we might well have to stay an extra night in Hervey Bay, Alice and I asked at our hostel to extend our stay. But the hostel had no spare beds. We asked the staff to point us in the direction of other hostels in the vicinity and we set off. Hostel after hostel we were turned down. One hostel had a double bed available and the price (though slightly more expensive than what we would usually pay) was still within reason. The only problem with this was that we had to tell them before 7pm if we wanted the room but our coach wasn’t until 9:30pm so we wouldn’t know until then. Argh! Hostels that were full kindly rang up other hostels that weren’t within walking distance and even phoned budget hotels for us – but none had any space. We were praying we’d make the overnight coach.

9:30pm came and as the coach pulled up we became anxious: would we get on? The driver wasn’t the friendliest and simply laughed at our request. He waited for a few minutes for any latecomers but there were none. He kept looking our way and shaking his head saying, “No space, nope.” When we asked if there were any no-shows he just shook his head and said there wasn’t. He lied. As the coach was leaving we saw a girl running towards it but it was hopeless. She had missed it. Granted, if there was only one seat available, Alice and I wouldn’t have taken it but who knows whether there had in fact been two spare seats?

Annoyed by what had just happened, we dragged our luggage over to the 24 hour McDonald’s nearby where we sought refuge for the night. I tried a spicy jalapeño chicken burger meal since it doesn’t exist in the UK – it’s not too bad. Unfortunately for us the sign outside was misleading because this particular McDonald’s was not in fact 24 hours. We were kicked out, luggage and all, at 11pm.

So what did we do?

We found an outdoor restaurant area which was sheltered and hidden from the main roads and sat there in the shadows for a further two or three hours. Alice and I had to take it in turns to doze in and out of sleep and I struggled to stay awake. We were both wearing lots of layers and our tracksuit bottoms so luckily we were prepared and weren’t too cold. It was quite creepy: we were out of sight from the main roads but we could constantly hear cars driving around the roads and there were always lights flashing about. The problem with the Hervey Bay coach terminal is that it is located in a very isolated area with no hostels, hotels or anything which is open at that time of night. It’s incredibly secluded as it’s within the shopping complex and at least a twenty minute walk to any kind of civilisation.

We thought we were safe where we were but when Alice went behind a bush for the toilet, she saw a man and jumped back into the safety of our little enclosure. The man walked around the outside of the restaurant and then directly into the outer area where we were hiding in the dark, heads down. He probably saw us but we were thankful he didn’t do anything except leave. When we were sure he had driven off, we grabbed our things and made a move. We couldn’t stay there any longer. We half-ran, half-walked to two benches outside the shopping centre (this was near to the bus shelter). We spent the next two hours attempting to sleep on the two benches until the daylight woke us up. 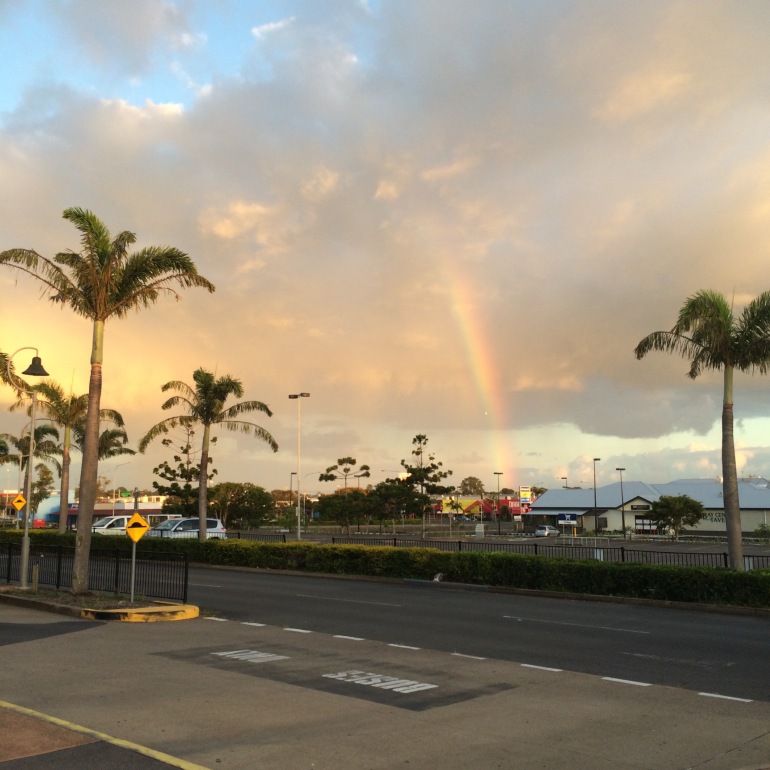 Absolutely exhausted we enjoyed the sunrise and tried to find a café that was open. After hearing about our shocking ordeal, my mother kindly said she would treat Alice and I to a hot drink and a cake – we took her up on this offer and found a café which served us tea, hot chocolate and scones! It was definitely a scary experience but one I am glad I didn’t have to go through alone. 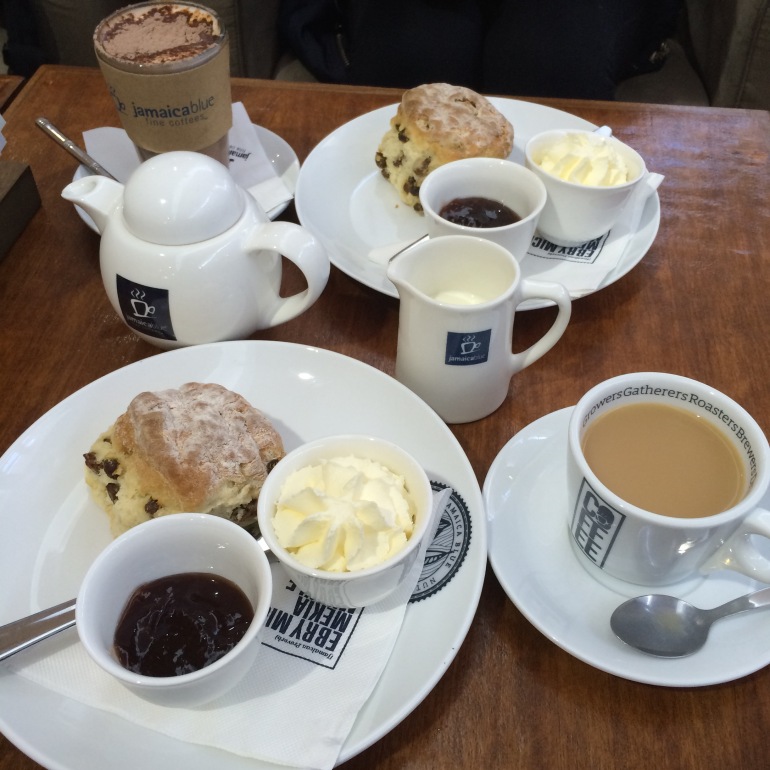 Luckily for us we made it onto the same coach that evening. It was a struggle to keep ourselves awake for the whole day: we had nowhere to crash out and sleep and we couldn’t get back to the hostel to sit in their lounge area even if we wanted to! The day was spent wandering around the shopping centre and napping every so often on the sofas.

It was undoubtedly one of the longest days we had had in a long time (and given that we were backpackers and used to jam-packed tour itineraries, it’s saying something).

Have you ever had a similar experience?