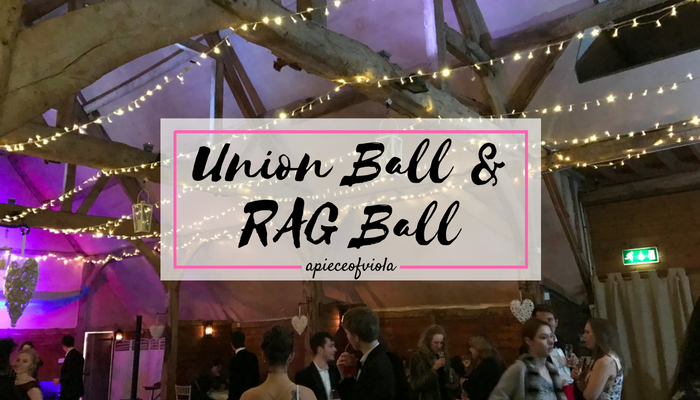 One of the perks of being a student at Oxford University is that you get the opportunity to attend really lavish balls (I’m taking charity balls, society balls, white tie, black tie…) and I’m here today to tell you about the two different balls I’ve been to this term.

This was the first ball of term across the whole university and one that everyone had said to go to if I could. By the time I decided that I did in fact want to go, the tickets were completely sold out! Luckily, one of my friends managed to get me a guest ticket so all was well. 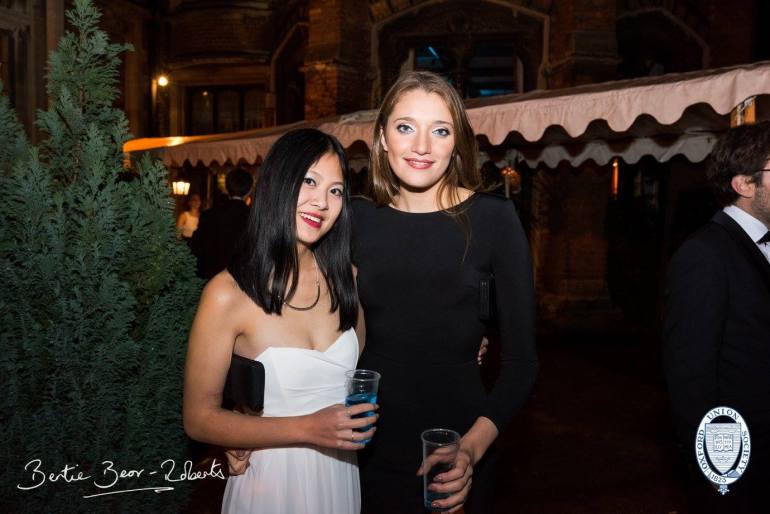 It was a really enjoyable evening and it was so nice to properly dress up in gorgeous dresses. We all had a go at the ceilidh which was actually so much fun but also hilarious – we were definitely out of breath by the end of two dances.

This one was Oxford Raise and Give’s annual ball and all proceeds go to charity. A lot more people from college went and there was a big group of us which was absolutely lovely. The theme was Alice in Wonderland (black-tie) and I wore a floral maxi dress (pictured below): 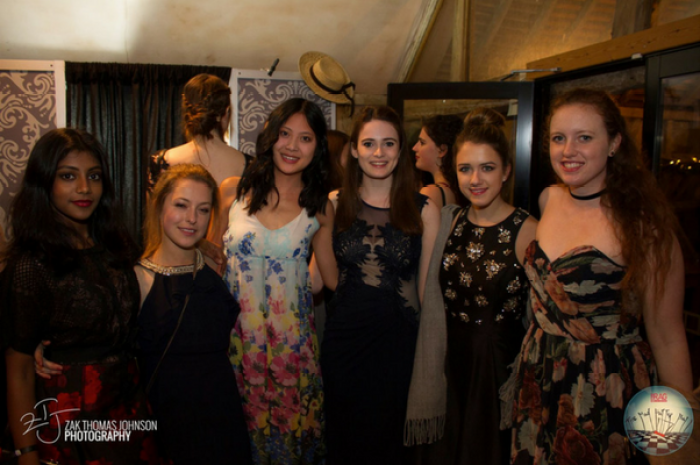 The organisers had done such an incredible job, from the entertainment right down to the decorations on the walls and even the cupcake details! The venue was at Lairns Barn (a 45 minute drive from Oxford’s city centre) and we were packed into old school buses and taken to and from.

We were again treated to unlimited drinks (though the alcohol content was certainly questionable) and there was also food being served (it was actually really good). There was a marquee with the main stage but there was also live jazz music in the Tea Room. A firework display was put on at 10:30pm and there were a variety of other things happening on the night too: casino games, giant chessboard, candy floss and popcorn stand, doughnut stand, shisha lounge, tea party, face-painting and a photobooth!

I had such a fantastic evening at RAG Ball and it was definitely something that everyone was looking forward to during Fifth Week.

And those are the two balls I was fortunate enough to go to this term! Other balls that are happening/have happened this term are: Science Ball, MedSoc Ball, LawSoc Ball, GuildSoc Ball, Diwali Ball & Merton College Commemoration Winter Ball (white-tie!)

Freshers’ Week at Oxford University is now on YouTube!!

If you’re not following my uni adventures so far…