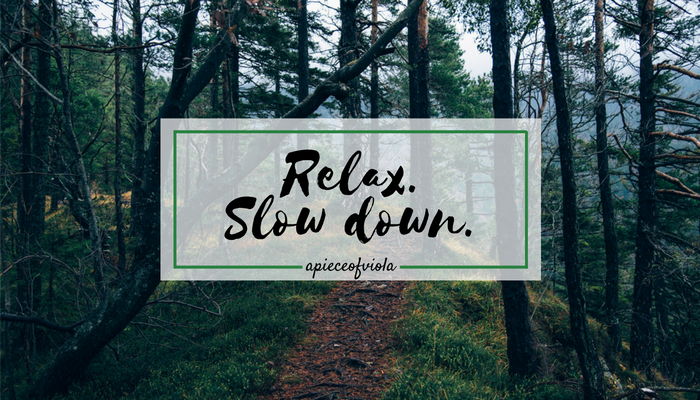 I’m writing this while I’m still in bed, still in my pyjamas and still bedridden. Yes, I’m bedridden.

If you haven’t been following my Instagram or Snapchat accounts then you won’t know that I’ve just come back from a five-day entirely spontaneous trip to Kraków, Poland. It was absolutely incredible and I loved visiting such a beautiful place and exploring. You guys all know how much I love travelling 😉  Plus, it now means I’ve only got four new countries to go to {I have a goal of going to at least five new countries before I’m 21!}

Although I had an amazing time in Kraków, I unfortunately got very sick. I developed a fever and a cold whilst out there and it got worse when I got back late Monday evening. I’m pretty sure it was on the third day when we spent a good five hours at Auschwitz in -4 degrees (so so so so cold). Hence why I am currently bedridden – though I’m feeling a lot better than before.

I think I got ill not just because of the below freezing temperatures but also because I finally slowed down and my body finally had a chance to stop. I had spent the past ten weeks in Oxford completely rushed off my feet, buried in work and constantly on the move. I had spent one night at home before rushing off to see a friend at a London university and after returning home I had booked a flight for the next day. I was constantly doing something. Kraków was my break. My body probably got quite a shock when I allowed myself to stop and casually explore the city rather than tear around it.

Now I’m not saying that everyone is going to get very sick and bedridden if they relax and slow down (as I have) but I think everyone needs to take time to relax and slow down before it gets to that point. Taking time out during your busiest and most stressful moments is what will benefit you the most. Trust me. Besides, who doesn’t love some time for themselves?